Benefits of having a 737 area code number in Austin, Texas

The North American Numbering Plan (NANP) is a telephone numbering plan whereby a specific geographic area is assigned a prefix. In this case, the 737 area code pertains to most of Travis County and includes such major cities as Austin, Bee Cave, Briarcliff, Creedmoor, and Jonestown.

In 1947, the southern part of the state of Texas was assigned the code 512 area. By the year 1992, the western part of the County was separated from area code 512 and established at area code 210. Finally, in 1999 area code 512 was reduced to its current size serving Austin and its suburbs. In 2013, to stave off exhaustion, the 737 area code was introduced as a complementary to 512.

If you are interested in getting a 737 area code to make local calls in the south part of the state of Texas, with VoIPstudio, you can get a number of your choice along with the services of our virtual PBX for business. 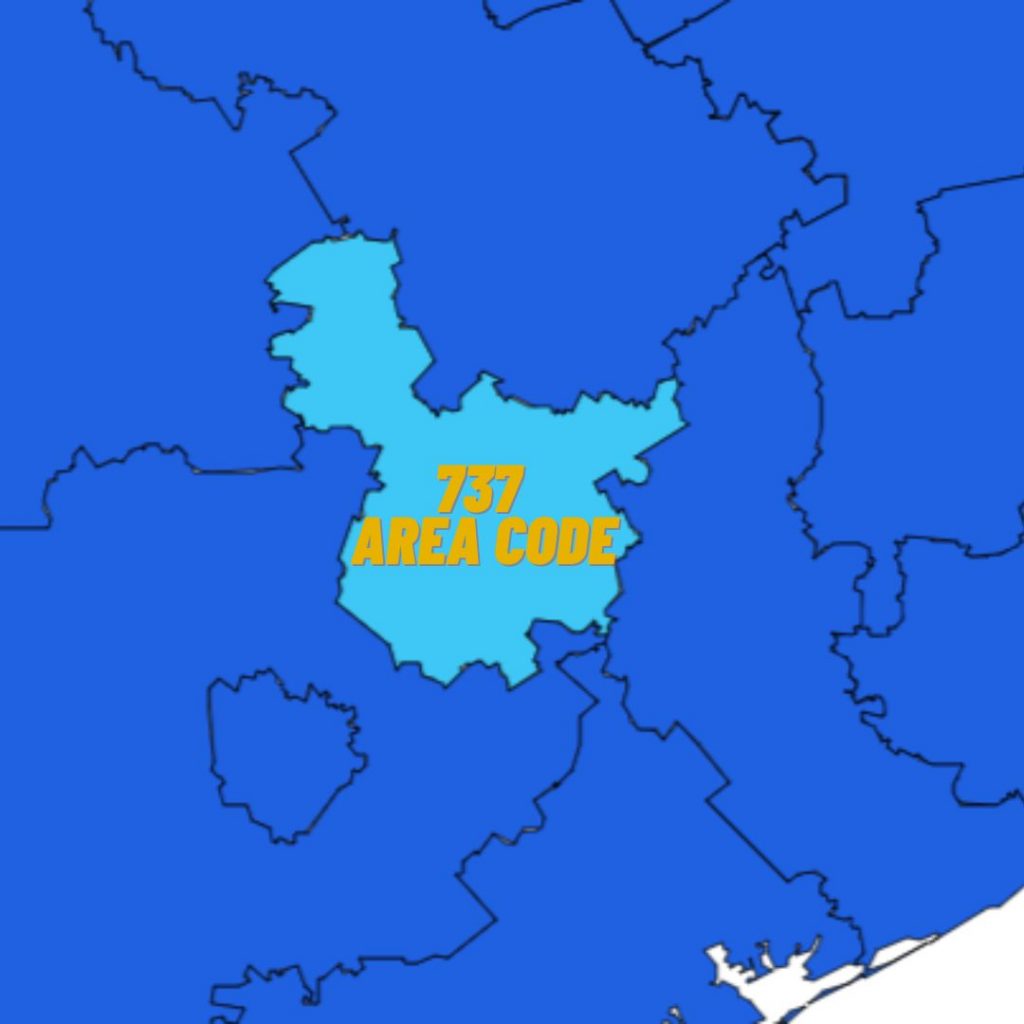 Are acode 737 is in the America/Chicago zone, also known as the Central Standard timezone.

The County is the fifth most populous in Texas, with a population of 1,343,372 and a growth rate of 2.02%. Travis County includes major cities such as Austin, the capital of the state, Bee Cave, Briarcliff, Creedmoor, and Jonestown.

The economy of this area is heavily influenced by educational services, health care, social assistance, and, above all, scientific and technical services.

In January 2014, the Commissioners Court updated the Travis County Economic Development Policy intending to foster economic stimulation and prosperity by attracting new businesses to the County.

Austin is one of the most technology-invested cities in the United States. Many companies, such as Samsung and Applied Materials, two of the city’s major employers, have recently expressed plans to expand their businesses outside of Austin. This presents an opportunity for the surrounding cities within Travis County to enhance the growth of their economy.

Austin is the state capital of Texas. It has over 960,000 people and is the most populous city in the state. The city is known for its strong economy, supported primarily by the technology and telecommunications sector. Among its significant employers are companies such as 3M, Advanced Micro Devices, Amazon, Apple, Applied Materials, Pfizer, Samsung, and many more.

In addition, tourism also plays a significant role in Austin’s economy. Its live music scene, centered on country, blues, and rock music, attracts thousands of tourists annually. The city also has numerous parks and lakes where tourists can go hiking, biking, swimming, and boating. Another key point is the education sector. Austin is home to one of the most prestigious universities in the country, the University of Texas, which attracts thousands of students each year.

The Austin metropolitan statistical area had a gross domestic product (GDP) of $168 billion in 2020. It is considered a major high-tech center. The University of Texas provides thousands of graduates each year from engineering and computer science programs that offer a steady source of employees, thus boosting Austin’s technology and defense industry sectors. In 2012, due to the region’s rapid growth, Forbes magazine ranked the Austin metro area number one among all major cities for jobs, and WSJ Marketwatch ranked the area top one for growing companies.

Currently, Austin has an unemployment rate of 5.1% and expects 47% economic growth in the coming years. The median family income is $99,227 per year, and the household income is $80,000 per year. Scientific and technical services, health care, and professional services are the main occupations of residents.

Why choose a local phone number

The main benefits of obtaining a local telephone number are:

Why get a local number with VoIPstudio

VoIPstudio is a complete business phone system and an award-winning cloud telephony service designed for businesses like yours. Here are the essential features of our services

How to get an area code 737 number with VoIPstudio

In this short video, we explain in a simple way how to choose a virtual number with the area code of your choice with your VoIPstudio account.

If you are looking for a specific number and do not find it, you can contact our support team, and we will help you find the number that best suits your needs.

Get a free 737 area code number

Get your 737 area code local phone number with VoIPstudio. We will assign you a number from the area of your choice and you can use it for free for 30 days. No contracts, no hidden upgrades and no support fees. Choose your price plan based on the number of calls you make, no credit card is required to sing up and you can cancel  anytime. Start your free 30-day trial today!