Under some websites you can see they are referring to Wi-Fi calling just when making calls from Smartphone using Wi-Fi connection. On this post we intend to have a more complete vision of the concerns that need to be taken in mind when making calls over WiFi. We will also see what other devices can be used for WiFi Calling.

Basically we understand WiFi as technology that allows our devices to connect to the Internet. It uses specific very small ranges of radio spectrum allocated near 2.4 Ghz 5 GHz bands.

The WiFi standards manage the radio band on 2.4 GHz and 5 GHz with different schemes providing some isolated communications channels inside each band. So to be able to handle communication between antenna and WiFi devices, they need to stay on the same channel. Moreover, the most relevant thing is that these two devices are the only ones that can communicate at the same time and channel and only one device can communicate at same time. (Wifi is half duplex).

This is very important as showing that we have limited numbers of channels and now we know that only one device can send packets in this channel at same time. This is the reason why as many devices are connected to WiFi antennas they are getting slower connection.

One more important thing related to WiFi is distance to the access point. As far from the antena we are, we will receive more slower data rates. This sound simple but note to send same amount of data to device on longer distance much more time will be required. This will cause that this devices will need to occupy that channel much longer. And this will also slow down all other device using same AP (Access Point). As more distance, more communication errors and more retransmission will be needed. This is the reason why acces point most of the time are just not connecting devices under low data rates. Just to prevent that these devices are blocking other users from connecting.

Note channels must not overlap. So antena is using one single channel at a given time, and typically selecting less user channels based on neighborhood. So if you have some other AP in the office or neighbours it may also congest your radio frequency, causing your AP to change between channels. 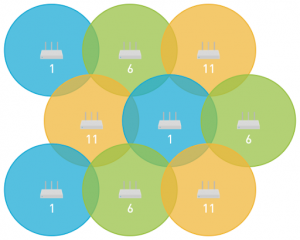 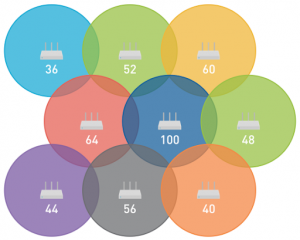 It is also important client capabilities as for example small devices use smaller antennas and low power signals from their side. Also they apply many battery saving protocols.

But current WiFi AP are smarter every day and technology allow them to:

Nowadays the idea of making faster WiFi networks rely on deploying many access points, each one emitting at very low power. So they are not overlapping and each one is handling not a huge amount of devices under his coverage area.

Unfortunately the idea of smaller cells introduces one more issue which is roaming. Roaming is what our device is doing when switching between different antennas. This may just happen because we are moving around the office. But also we may face roaming when we are in office using WiFi and we just walk out the office while on call, so we are losing WiFi connection and moving to mobile data network. In such scenarios smartphones need to quickly swap between antennas and networks so Internet connectivity keeps active and call is not disconnected. But note this is quite a sensitive scenario and under some cases you call could be affected.

Which are the network requirements for VoIP?

VoIP call do not require high bandwidth rates or high speed connections. Nowadays VoIP quality requirements are more related to delay, packet loss, and congested networks. Note voice is Real Time traffic and it needs to be delivered on time. As there is no paket recovery it is important to not have drops. Minimum requirements are:

Under most offices or home workers the most common connection is just using a WiFi connection embed under the Internet service provider router. But in some other cases we may have several WiFi antennas merged together to provide a wide area coverage network so all buildings have proper WiFi Signal.

Main concerns than could impact voice quality are: 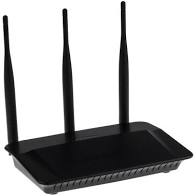 This is the best scenario for calls over Wi-Fi. As there must be a network engineer in place that has evaluated and made sure that WiFi meets coverage, speed and user concurrency requirements. 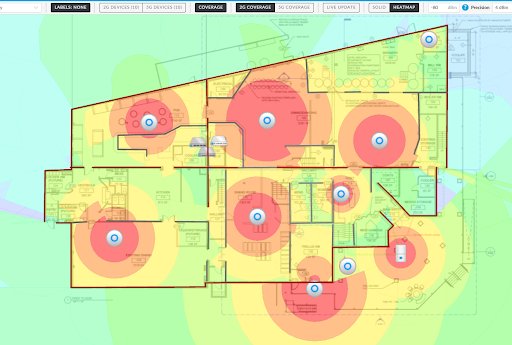 VoIPstudio app is not just a simple SIP app. VoIPstudio apps use WebRTC with technology which improve the battery usage and provide access to all other VoIPstudio features like team messaging, sms, fax and recording access. 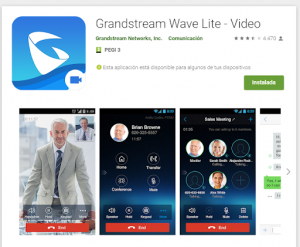 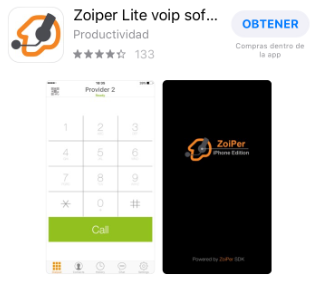 As hardware manufactures are aware of the new offices approach and mobility requirements. Allowing the typical Desk phones to be connected over WiFi, makes deployments easier for system administrators. Remove the requirement of cabling all Desks stations in the office. 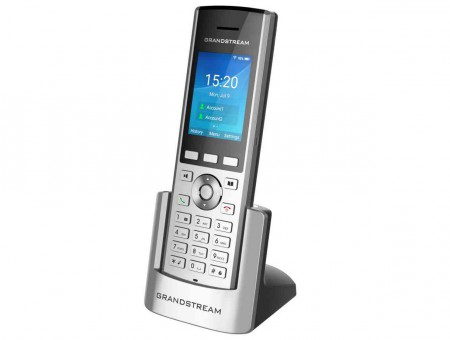 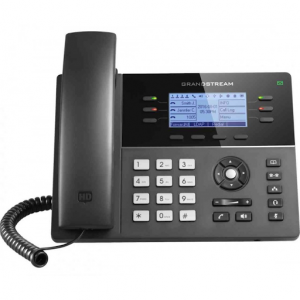 Same as mobile under laptop or desk computer users could use any SIP app or VoIPstudio desktop application available for Windows, MacOS and Linux.

This allows a unique environment for the workplace. Having the computer and communications on the same equipment, reducing hardware and simplifying your desktop.

Users may need a headset that could just be wired, bluetooth or wide range DECT technology based on their mobility needs.

You could also make and receive VoIP calls when your smartphone is not connected to WiFi, just using Mobile data network.

This is probably the most reliable way to handle VoIP calls over cordless device. This is because DECT technology is specially designed for Telephone calling. So this is a strength and robust technology, not expensive at all, and best recommendation when thinking about WiFi calling. 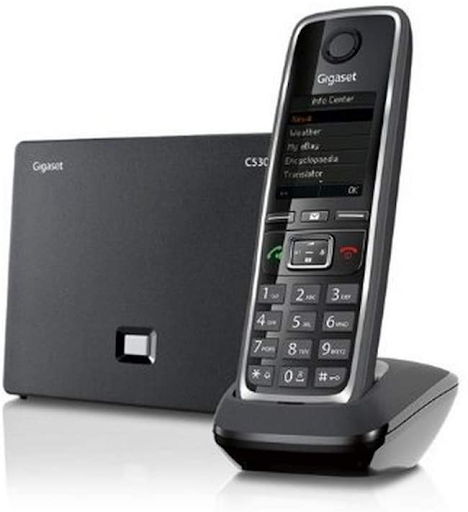 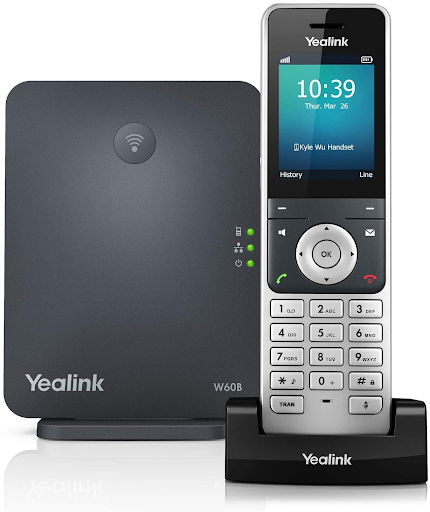 Other networks devices that could impact the VoIP quality or signaling

There are devices that could impact wifi coverage and radio quality. Mainly the wireless interference is generated by: Microwave, DECT antennas, physical obstacles, or some other WiFi Antenna.

Once our voice has avoided any radio issue and reached Wired connection, it may still face some obstacles that could also impact communication. Main issues we need to prevent are: Network congestion or overload, firewall misconfigured rules for VoIP, Router issues.